While it seems the trend is building for fertility clinics to do ‘freeze alls’ as standard in an IVF or ICSI cycle, the scientific evidence is a little more shaky.

A typical IVF cycle can go something like this:

Girl takes medications to stimulate those ovaries into egg producing machines, eggs are harvested, eggs meets sperm and lots and lots of embryos are made.  Ok, well hopefully, at least more than one embryo is made. Traditionally, the finest of these embryos are then transferred on either day three or five, this being the fresh transfer, and the rest are frozen, ready to do frozen embryo transfers should girl not be lucky enough to have success from the first fresh cycle.

If you are about to do an IVF cycle and are looking for evidence based ways to increase your success rates, make sure you check out Eat Think Grow.

More and more though, the step of doing that first fresh transfer is being skipped in favor of freezing all the embryos instead.  That is, there is no transfer on the first cycle where the eggs are collected; only doing frozen embryo transfers on subsequent cycles when there hasn’t been large amounts of medications injected to stimulate those ovaries into over drive. 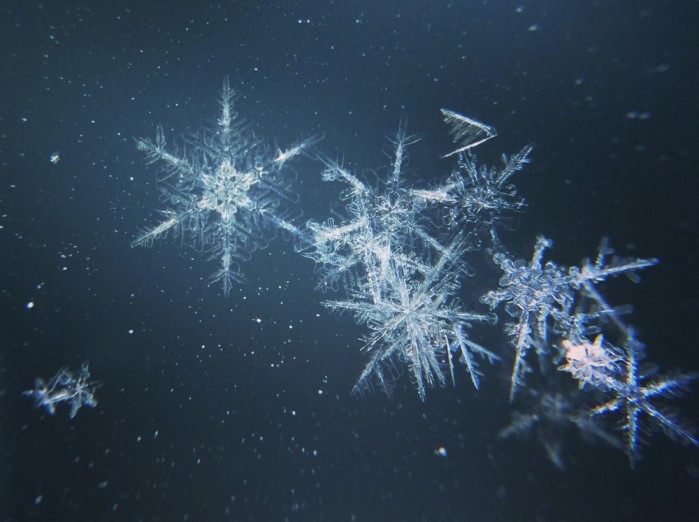 The underlying theory of doing freeze all cycles is that the medication that is taken to stimulate the ovaries is also responsible for reducing the endometrial receptivity for the implanting embryo (1). That is, it is an unwanted ‘side effect’ of ovarian stimulation that the lining isn’t as welcoming to the implantation of an embryo as what it perhaps should or could be.

It is thought that transfer of only embryos that have first been frozen and then thawed during a later cycle would therefore sidestep the possible negative effect that the medications used to stimulate the ovaries has on the lining and as a result, increase live birth rates – which to be honest, is pretty much the only outcome measure most women doing IVF are interested in (myself included).

The additional benefit to doing a freeze all cycle is that it is also believed to reduce the risk of ovarian hyperstimulation syndrome, or OHSS.  When a woman has done a complete IVF cycle, using the medications to stimulate the ovaries and then becomes pregnant in the same cycle, there is an increased risk of OHSS. Therefore avoiding pregnancy in the same cycle that ovarian stimulation has occurred would reduce the risk of OHSS (1).

So does it work?

That depends. On a lot of things.

Firstly, it depends on if you are looking at the success rates per cycle (the cumulative rate using up all available embryos formed from each egg collection) or per transfer – and even then it still depends. A recent Cochrane review (1), which is generally considered to be the gold standard when it comes to research, combined studies to look at the cycles of 1892 women who were doing IVF or ICSI and found that when you look at the cumulative success rate there is no significant difference in the live birth rates depending on if there was that first fresh transfer or was a freeze all cycle. 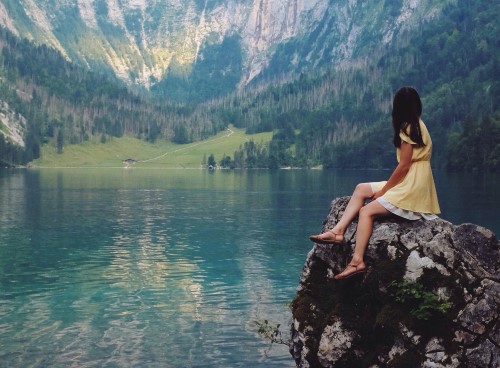 One of the reasons they highlight that this is the case is because, even if the first fresh transfer doesn’t work, over the course of a cycle it all evens out.  It may even by hypothesised that the ‘time to pregnancy’ may even be longer because you need to wait for a whole other cycle before any chance of pregnancy, that being a transfer, happens. Are you with me?

While that makes sense, what it doesn’t really account for is the agony of going through a two week wait for a cycle that may or may not work and although it says that the cumulative rate is the same, what about those women who only have one embryo to transfer? Would their individual success rates be the same as well?

They did also find that the incidence of OHSS was lower in the freeze all group, as well as the incidence of miscarriage, though there was an increase in pregnancy complications, presumably gestational pre-eclampsia which is mentioned in other studies. 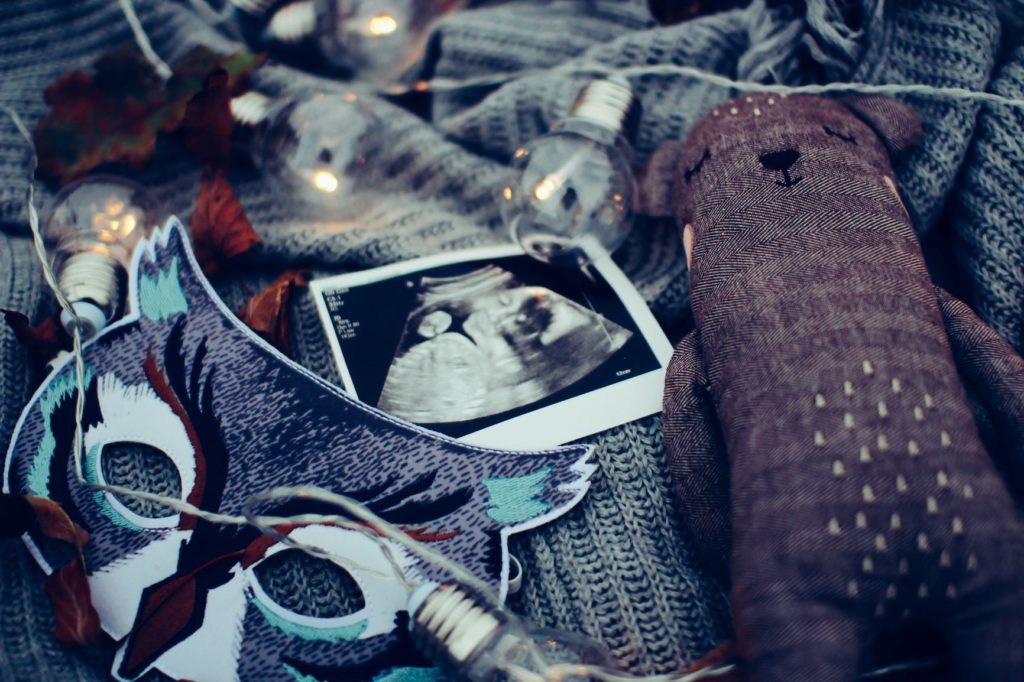 So the general consensus of the cumulative success rates of fresh transfer versus freeze all transfers is that there is no merit in waiting to do only frozen embryo transfers.  So what about per transfer success rates?

Earlier this month, a metaanalysis was published which combined the findings of 11 studies and included 5739 women doing IVF or ICSI (2). On the surface of it, it did look like doing a freeze-all cycle was associated with a significant increase in pregnancy per transfer (those women doing freeze-all cycles were seemingly 12% more likely to have a live birth than those that did not).

When the data was further analysed though it was found that higher live birth rates for freeze all cycles were actually only higher for those doing preimplantation genetic screening and those that would typically be considered as ‘hyper-responders’ or with PCOS, that is, those women that get pretty big numbers of eggs and developing follicles grow.  These ladies were 16% more likely to have a live birth if they did a frozen transfer than those ladies that did a fresh transfer (2).

Interestingly, there was actually no differences observed in ‘normo-responders’ and those without PCOS.  In other words those women that would have egg and follicle growth as expected did not benefit from waiting for another cycle in order to do a frozen embryo transfer as opposed to transferring the fresh one straight away.  Additionally, the cumulative success rate was not different either depending on whether you did fresh or frozen transfer (2).

As predicted, the risk of moderate or severe OHSS was significantly lower in those women that did freeze all cycles than with fresh embryo transfer, though at the risk of pre-eclampsia which increased.

So to sum it up

Ultimately researchers concluded that there was not enough clinical data to support clinics doing blanket recommendations for a freeze all cycles when doing IVF or ICSI – as seems to be the trend more and more.

While it seems like it might be a good strategy for women at higher risk of OHSS or those that hyper respond to medications, have PCOS or are doing preimplantation genetic screening and generally would freeze all their embryos anyway, it isn’t necessarily a practice that is going to improve the success rates for all women doing IVF. In fact, it may even increase the cost of treatment (as an extra cycle is needed to do a frozen transfer), requires extra handling of embryos when they are being frozen and thawed and may even increase the time it takes to come to a live birth.

This is only one article though and although it has considered the results of previous studies completed testing the superiority of frozen or fresh transfers, the question of whether or not a fresh or freeze all cycle is better has more shades of gray than definite black and white conclusions.  Ultimately though, it is a decision that needs to be made by your doctors and treating fertility team with your unique situation, medical history and IVF history in mind.